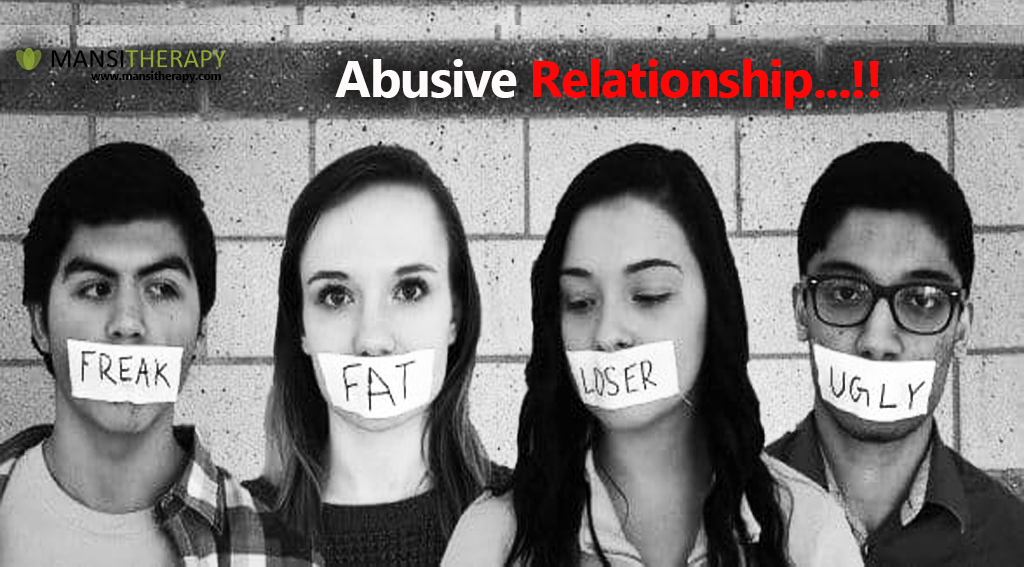 Abuse is a violation of an individual’s human and civil rights by another person or persons. It is an attempt to control the behavior of another person, a misuse of power which uses the bonds of intimacy, trust and dependency to make the victim vulnerable.

Abuse may consist of a single act or repeated acts and can occur in any relationship and results in the victim undergoing severe trauma.

In simple terms, to abuse is to treat badly. But, it is like an octopus– with various types and each equally distressing.

If the victim has been abused since childhood, the he/she will assume that everyone in this world is treated the same way — and that assumption always works in the favor of the perpetrator.

Any form of abuse is equally traumatising and and affects the victim’s overall physical, emotional and social well-being.  Being in an abusive relationship can break a person’s confidence; may cause anxiety , depression , low self-esteem ; cause one to become withdrawn; and even make it difficult for them to have normal inter-personal relationships. Abuse might also result in the individual developing disorders like Post-Traumatic Stress Disorder, Borderline Personality Disorder, Anxiety Disorders, etc.

Internalising the fact that no one ever deserves to be abused and that the victim is never to blame is essential. We see people being psychologically abused and  claiming that they ‘deserve’ it or blaming themselves for all the wrong that happened to them.

Ultimately, you must understand that you are never alone in this — help is available and that it is possible to survive from abuse and thrive.  All we have to do is identify if we are being (or have been) abused and learn to cope from it. Psychotherapy is an effective tool when it comes to identifying abuse and chart a proactive plan to handle and confront abuse.