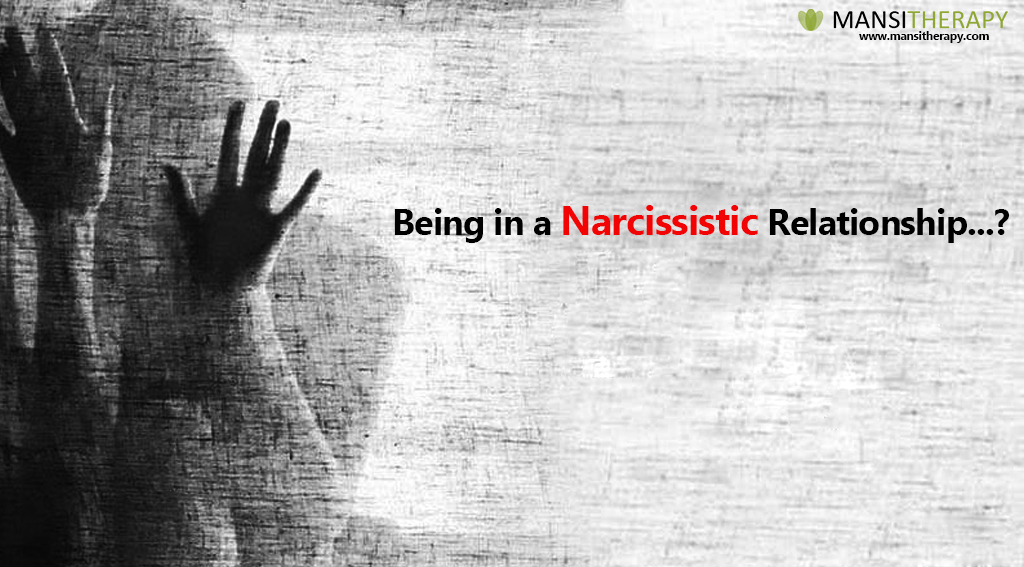 “That’s enough of me talking about myself; let’s hear you talk about me” -Anonymous 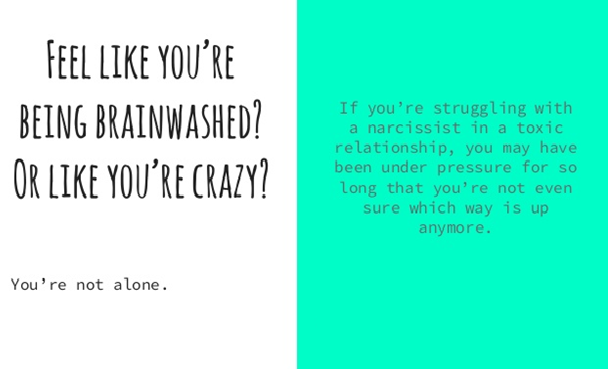 We are all aware of narcissists and narcissism as an everyday phenomenon of self-absorbance and indulgence. In common parlance, the term “narcissism” is loosely interchanged with vanity. While this is correct to a certain degree, it reduces a complex term to a common quality that everyone possesses and in the process, downplays the symptoms demonstrated by people with the actual disorder. Those who fall under Narcissistic Personality Disorder (NPD) can tend to be extremely manipulative in personal relationships owing to their largely deceitful nature, general exploitative tendencies, as well as a lack of empathy towards those around them. Consequently, it can be emotionally exhausting being intimate with a narcissist.

Nature of the relationship-A selfish interest:

A relationship with a Narcissist is often a turbulent one, often compared to a roller coaster ride, with tremendous highs and lows. They constantly need people around them, because their entire sense of self-worth depends on the admiration and validation of others. Oblivious to the needs of others, they enter into relationships with a singular, vested interest of filling an existing void in their own character by ensuring they have someone who is readily available both physically and emotionally to serve their purpose. In order to protect ourselves from psychological trauma and abuse, it is important to set boundaries and ground rules, while making informed decisions as to who we should keep in our lives. For that, a clear understanding of the nature of toxic interactions and how they affect us goes a long way in helping us identify malignant narcissism and in turn aids us to engage in self-care.

How to tell if you are being abused:

Being in a relationship with a Narcissist often entails enduring regular moments of rejection, mixed with bouts of approval and affirmation. A feeling of being manipulated into doing or saying something out of character is often a sign of experiencing abuse. It is essential to recognize that abuse is rarely just physical. Sexual, financial, emotional, mental, and verbal forms of abuse are also meted out. Out of these, psychological abuse at the hands of a Narcissist can be difficult to identify. Triggers can be of various kinds and often unpredictable. A simple comment or conservation about the living room furniture, the car needing paint or even the colour of the bedroom wall can be blown out of proportion and taken out of context by a Narcissist to show that their spouse disapproves of them in some way, causing tremendous stress and an atmosphere or negativity. A Narcissist works over a period of time to break a person down, hence the effect of long term abuse is often more severe.

Some tell-tale signs your partner is abusive:

While forms of Narcissistic abuse can be many, here are a few key tactics often used: