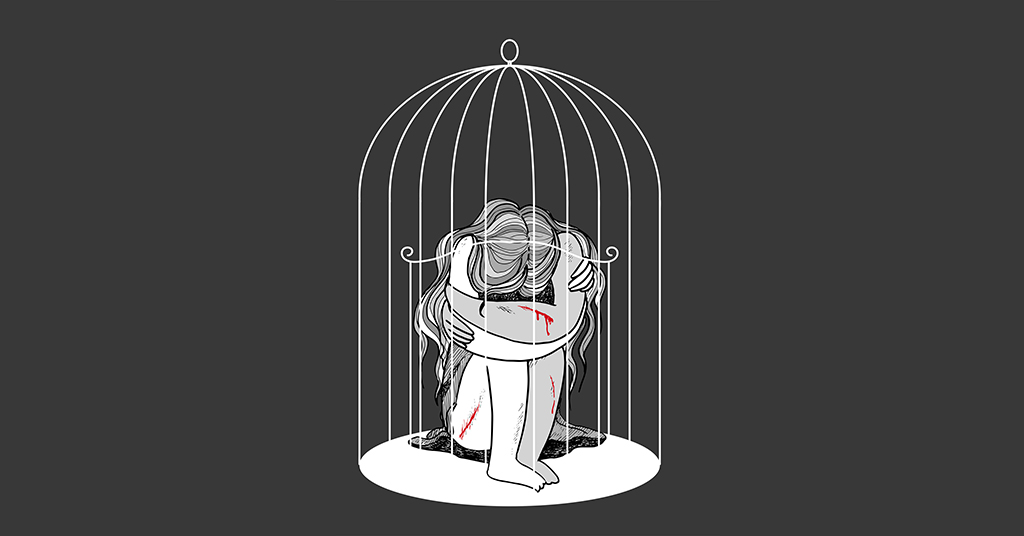 Do you hurt yourself?

Self-injury, also called self-harm, is the act of deliberately harming your own body, such as cutting or burning yourself. It’s typically not meant as a suicide attempt. Rather, self-injury is an unhealthy way to cope with emotional pain, intense anger, and frustration.

Suicidal and non-suicidal self-injury are extremely common in Borderline personality disorders but can take place in personalities that aren’t borderline.

·       Is usually defined as a self-destructive behavior with the intent to die.   As many as 80 percent of people with BPD have suicidal behaviors, and about 4 to 9 percent commit suicide.

·       Suicide attempts are more common among people suffering from BPD than other personality disorders, the most frequent means being drug overdose.

·       generally, implies self-destructive behavior with no intent to die and is often seen as being precipitated by distress, often interpersonal in nature, or as an expression of frustration and anger with oneself or those around them.

·       It usually involves feelings of distraction and absorption in the act, anger, numbing, tension reduction, and relief, followed by a sense of self-deprecation. This pattern of behavior is common in BPD (50 to 80% of cases) and is frequently repetitive (more than 41% of patients make more than 50 self-mutilations).

·       Patients report that these acts usually do result in brief emotional relief – or opting for physical pain to numb the mental storm. The problem is, that this period of “relief” is short, and no doubt, dangerous.

·       People with BPD may self-harm to help regulate their emotions – an area with which they have tremendous difficulty, punishing themselves, or expressing their pain. They do not always see these behaviors as harmful.

·       It is often noted in the behavioural pattern that physical pain is sometimes absent or, conversely, maybe experienced and welcomed, as validation of psychological pain.