Do you hurt yourself?

Self-injury, also called self-harm, is the act of deliberately harming your own body, such as cutting or burning yourself. It’s typically not meant as a suicide attempt. Rather, self-injury is an unhealthy way to cope with emotional pain, intense anger and frustration. 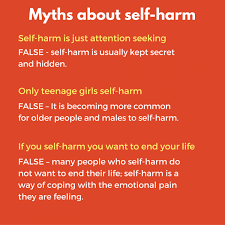 Borderline personality disorder (BPD) is characterized by unstable relationships, self-image and affect, as well as impulsivity, that begin by early adulthood. Patients with BPD make desperate efforts to avoid abandonment. They often exhibit recurrent suicidal and/or self-injuring behavior, feelings of emptiness, intense anger, and/or disassociation or paranoia. Suicidal and non-suicidal self-injury are extremely common in Borderline personality disorder, but can take place in personalities that aren’t borderline.

Suicidal behavior is usually defined as a self-destructive behavior with the intent to die.   As many as 80 percent of people with BPD have suicidal behaviors, and about 4 to 9 percent commit suicide. Suicide attempts are more common among people suffering from BPD as compared to other personality disorders,the most frequent means being drug overdose. 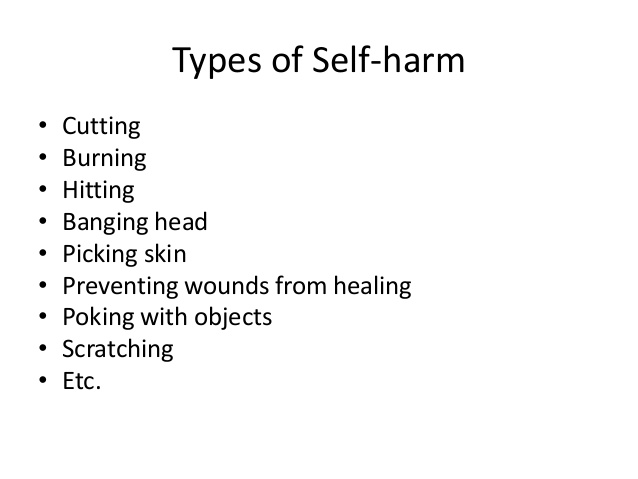 Non-suicidal self-harm generally implies self-destructive behavior with no intent to die and is often seen as being precipitated by distress, often interpersonal in nature, or as an expression of frustration and anger with oneself or those around them. It usually involves feelings of distraction and absorption in the act, anger, numbing, tension reduction, and relief, followed by both a sense of  self-deprecation.  This pattern of behaviour is common in BPD (50 to 80% of cases) and is frequently repetitive (more than 41% of patients make more than 50 self-mutilations). The most common form of self-mutilation behaviour is cutting, but bruising, burning, head banging or biting are not unusual.

Patients report that these acts usually do result in brief emotional relief – or opting for physical pain to numb the mental storm. The problem is, that this period of “relief” is short, and no doubt, dangerous.

People with BPD may self-harm to help regulate their emotions – an area with which they have tremendous difficulty, to punish themselves, or to express their pain. They do not always see these behaviors as harmful. 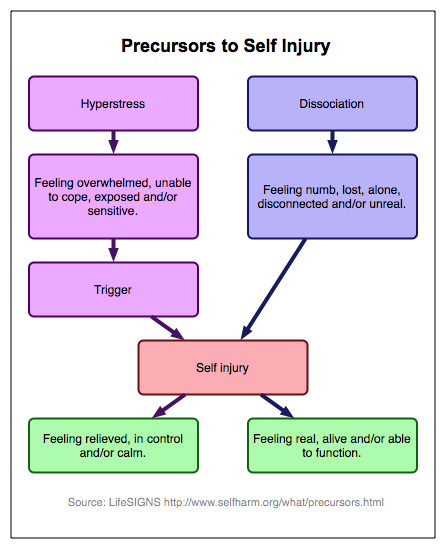 It is often noted in the behavioural pattern that physical pain is sometimes absent or, conversely, may be experienced and welcomed, as validation of psychological pain. 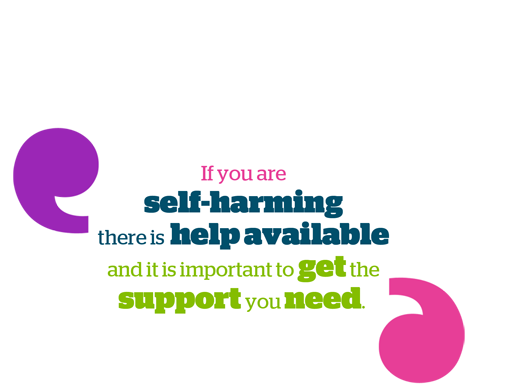 Self-harm is a short-term coping mechanism for dealing with distress brought upon by impulsiveness. In the heat of the moment, you’re so desperate for relief that you’ll do anything, including things you know you shouldn’t—such as cutting, reckless sex, dangerous driving, and binge drinking. It may even feel like you don’t have a choice.

They make you feel better, even if just for a brief moment. But the long-term costs are extremely high.

As your fight-or-flight instinct comes to the forefront in almost every distressful situation, it is important to not let it take complete control to save yourself from harm – both physical and mental. 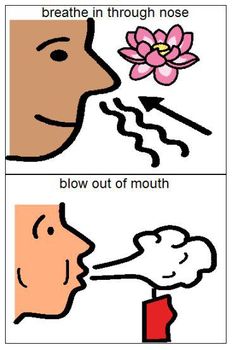 A quick way to brake would be to concentrate on your breathing, taking slow, deep breaths. 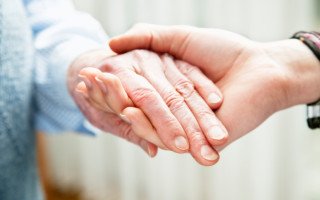 If you feel things might get out of your hands, shift focus to something else. Distract yourself – call a friend, watch something relaxing on tv, go for a brisk walk/jog,put on some music and dance- channelize that energy into doing something else.

Journal about how you are feeling and what you can do to make yourself feel better. 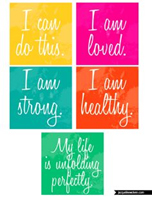 Keep feel good cards handy. Write down affirmations and positive thoughts about yourself and read them out aloud when you feel like self harming. 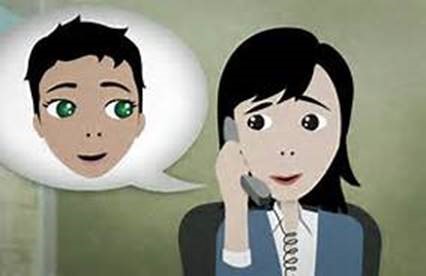 And most importantly,tell someone if you are feeling suicidal. Emotional and physical support from your loved ones will help you get a grip over yourself

If the level of intent and rise is high, medications and/or crisis sessions of Psychotherapy may be used as specific treatment interventions

If you are regularly hurting yourself you MUST seek psychotherapy. A psychotherapist will help you learn how to stop these behaviors and manage emotions. The ability to tolerate distress will help you press pause when you have the urge to act out.

Instead of reacting to difficult emotions with self-destructive behaviors, you will learn to handle them while remaining in control of the experience.