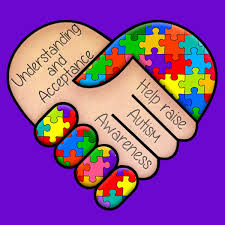 Seeing the world from a different angle: Understanding Autism. Part 2

In our previous blog about Autism, we gave you an overview of what the condition looks like. This blog is an attempt to give you a slightly more in depth idea about Autism and hopefully, help you understand that it is a manageable condition. 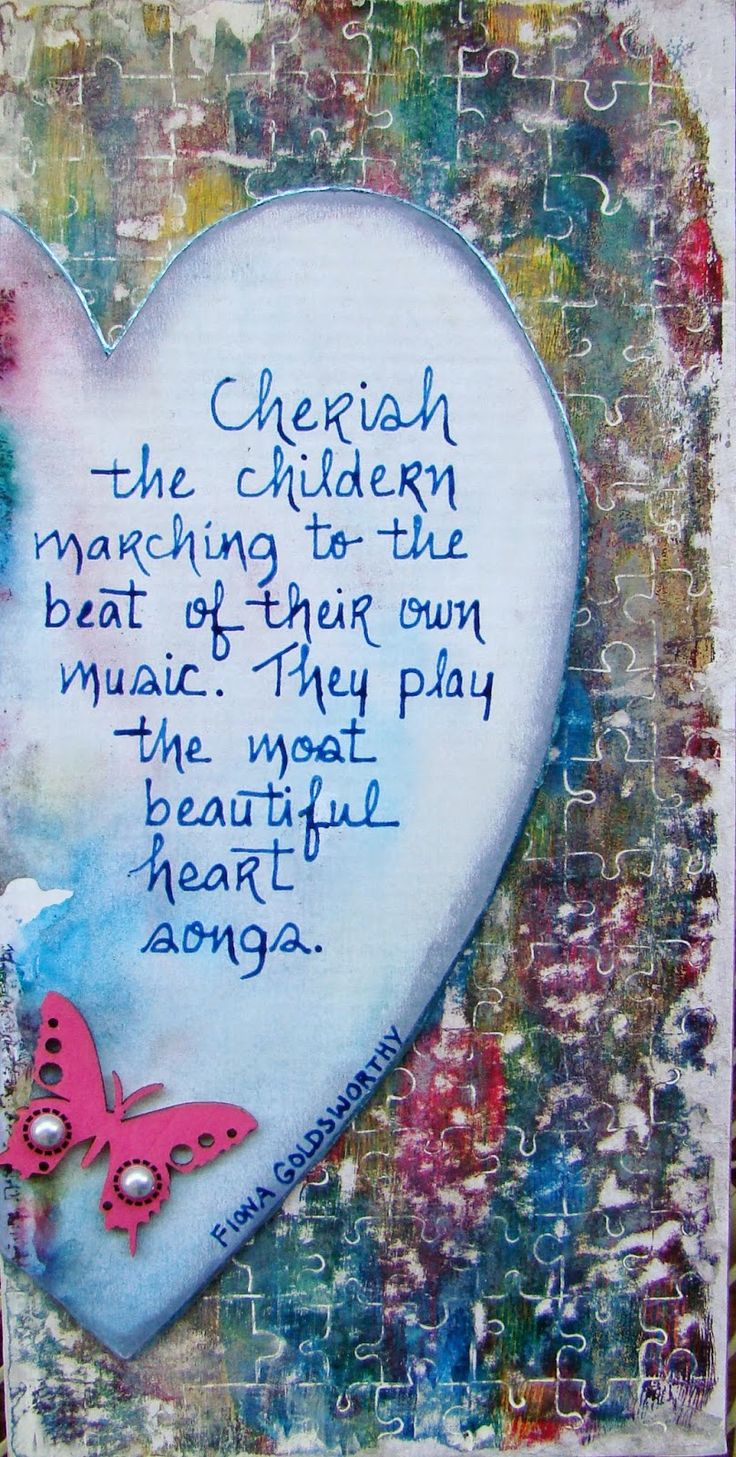 Some autistic people say the world feels overwhelming and this can cause them considerable anxiety. In particular, understanding and relating to other people, and taking part in the everyday family, school, work and social life, can be harder.

Other people appear to know, intuitively, how to communicate and interact with each other, yet can struggle to build rapport with autistic people. Autistic people may wonder why they are ‘different’ and feel their social differences mean people don’t understand them.

They may find it hard to form friendships. Some may want to interact with other people and make friends but may be unsure how to go about it.

It often helps to speak in a clear, consistent way and to give them time to process what has been said to them. 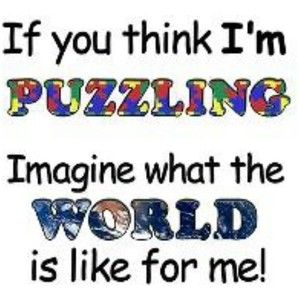 The world can seem a very unpredictable and confusing place to autistic people, who often prefer to have a daily routine so that they know what is going to happen every day.

They may want to always travel the same way to and from school or work, or eat exactly the same food for breakfast.

People on the autism spectrum may not be comfortable with the idea of change, but may be able to cope better if they can prepare for changes in advance. 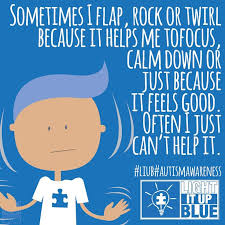 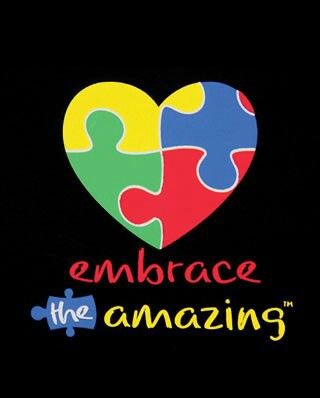 Many autistic people have intense and highly-focused interests, often from a fairly young age. These can change over time or be lifelong and can be anything from art or music, to trains or computers. An interest may sometimes be unusual. One autistic person loved collecting rubbish, for example. With encouragement, the person developed an interest in recycling and the environment.

Many channel their interest into studying, volunteering, or other meaningful occupations and often report that the pursuit of such interests as fundamental to their wellbeing and happiness.

People with Autism may also experience over- or under-sensitivity to sounds, touch, tastes, smells, light, colors, temperatures or pain.

For example, they may find certain background sounds, which other people ignore or block out, unbearably loud or distracting. This can cause anxiety or even physical pain. They may even be fascinated by lights or spinning objects.

All people on the autism spectrum learn and develop and with the right sort of support, they can be helped to live a more fulfilling life of their own choosing. 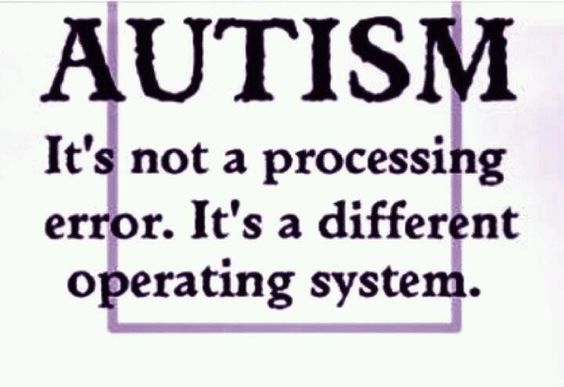 For a child, coping with whatever is going on with him can be extremely distressing and they need to be dealt with gently and with love. Just because a kid is wired differently, it doesn’t mean that they are any less than the rest. In fact, research has shown that most children with autism may actually be very intelligent, sensitive and empathetic- they only need the right environment and nurturing to thrive to the best of their abilities.