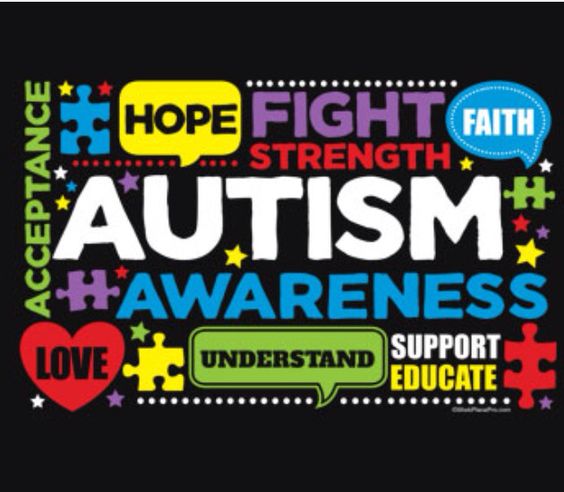 Seeing the world from a different angle: Understanding Autism. Part 1

5-year-old Rohan is a bright, happy child, but when spoken to, turns his head away, and sometimes mumbles to himself without any eye contact with the person talking to him. He is unable to feed himself, doesn’t like being touched, dislikes loud noises and repeats actions such as dropping an object, picking it up, and dropping it again. Any change in routine is highly upsetting to him as is meeting new people. Rohan suffers from Autism and was diagnosed at the age of four and a half. He is better with treatment, training and the care he is receiving from his family. 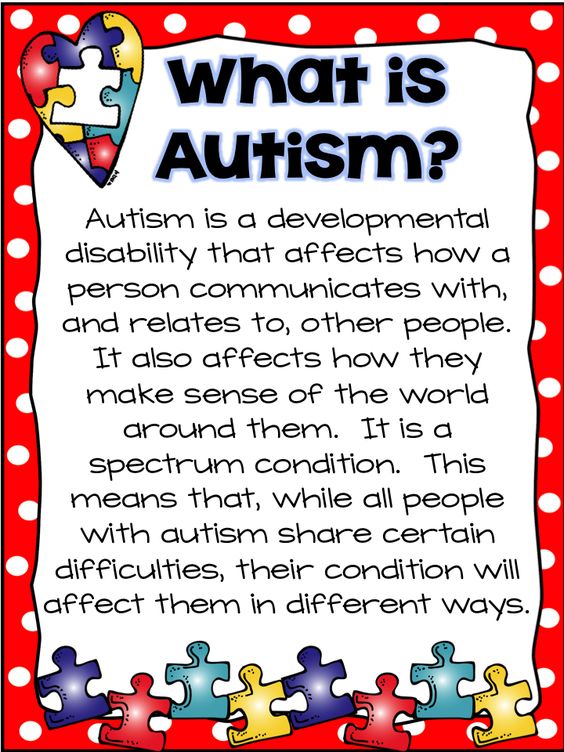 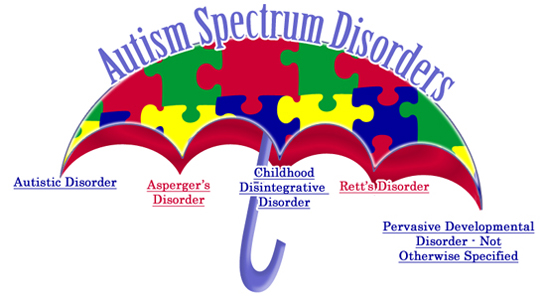 ASD is defined by a certain set of behaviors and is a “spectrum condition” that affects individuals differently and to varying degrees.
All people suffering from Autism share certain difficulties, but being autistic will affect them in different ways.

What causes Autism?
ASD is one of the most severe and puzzling neuro developmental disorder that occurs during early childhood. It is among the group of severely disabling conditions that are most difficult to understand and treat. The exact cause or the causes of Autism are unknown and are still being investigated.

Research suggests that a combination of factors – genetic and environmental – may account for differences in development. Autism is not caused by a person’s upbringing, their social circumstances and is not the fault of the individual with the condition.

Parents usually notice signs during early childhood. These are the signs to look out for: 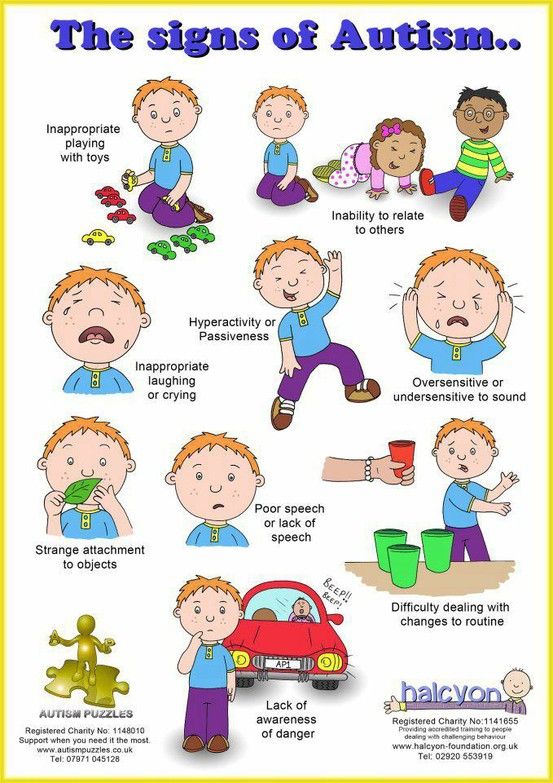 How common is autism?
Autism is much more common than most people think.
•Globally, autism is estimated to affect 24.8 million people as of 2015.
•It occurs four to five times more often in boys than girls.
•India is home to about 10 million people with Autism currently.

Managing Autism
Although there is no known cure, there have been reported cases of children who recovered with proper care and are living fulfilling lives. There is a range of strategies and approaches- methods of enabling learning and development that help. 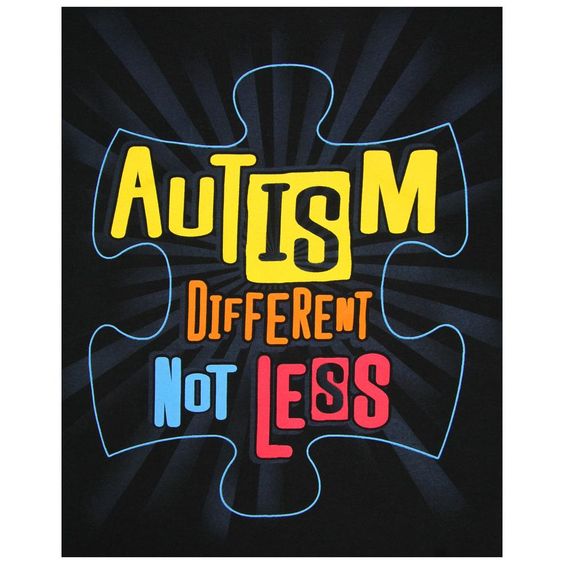 Unfortunately, many children and adults dealing with Autism face a lot of stigma and discrimination even with the kind of information and help available.

Some parents of autistic children say that other people simply think their child is naughty, while adults find that they are misunderstood.

The first step is to accept your child will be different- not better, not worse, but different.

If you feel that your child may be displaying any of the above-mentioned  signs, please seek professional help immediately.

Till then, watch this space for more information about ASD!  🙂