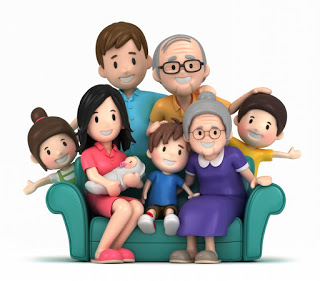 Should you keep the marriage going for the kids?

Should you keep the marriage going for the kids?

Increasingly, couples tell me that they want to stay in the relationship, in spite of everything that they are going through, for the kids. The sentiment usually is that they don’t want to get a divorce because they don’t want their children to grow up in a broken home. This isn’t an easy decision and no choice seems right.

Firstly, I’d like to congratulate all couples who’ve decided to stick it out. Relationships are never easy. The seemingly happiest relationship requires work and a long-term committed relationship, with children requires doggedness and faith. But if a couple has decided that they want to be with each other, manage conflict and simply push through their issues for the sake of the kids – I’d like to say that this might not be the best thing to do. ( but do seek research based marital therapy before making the decision)

If your marriage is on the rocks and you’re not happy, don’t just stay together “for the kids”. You’d be doing them a disservice.

On the face of it, this might seem like paradox. Yes, growing up with divorced parents isn’t easy. But then neither is growing up in a family where parents are contemptuous of each other. You’d be robbing them of an opportunity to see first hand how health relationships are maintained by adults through the good times and bad. The fights don’t even need to be full fledged screaming matches, even subtle put downs and sneering directed at a partner can be emotionally toxic for children. 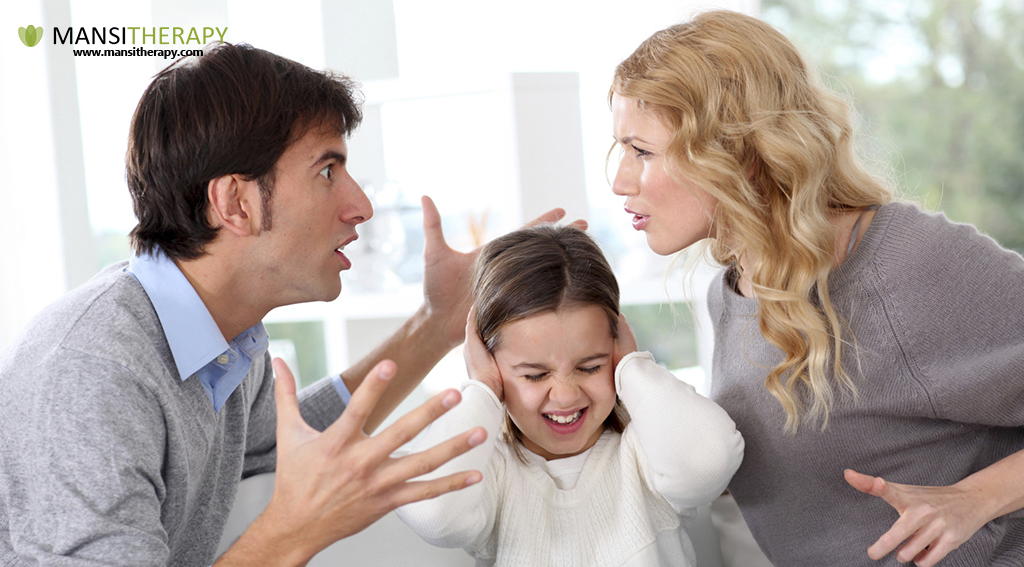 The myth that in a divorce, its the kids that ultimately lose out, is deeply embedded in our cultural psyche. Parents have a tendency to underestimate how resilient children are. Robert Emery, one of the leading researchers globally in the effects of divorce on children found that as many as 75% – 80% of children from divorced homes cope “reasonably well” and were found to be “functioning in the normal range” and concluded that they were “mostly happy”.

Having said that, there is no denying that a divorce can be very difficult for a child, unless handled properly by the parents. The key, in this regard, is to establish boundaries, not robbing your children of their childhood and to model resilience. 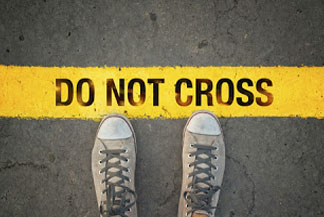 This isn’t really limited to couples getting a divorce. If you’ve children, its important to set up rules and boundaries that protect your children from the ups and downs in your relationship. These need to be specific. For most healthy couples, this should happen organically but upon separation these boundaries will dissolve. Boundaries need to be managed and  maintained, particularly in relation to the management of time, finances etc. 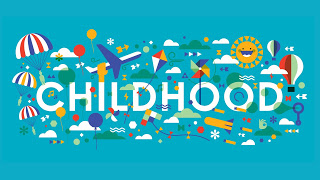 Children deserve their childhood. They shouldn’t be enduring the pains of adult conflict when they’d much rather be eating ice-cream, playing outside with their friends and getting in trouble with their friends, the way only children can. Keep this in mind, when confiding in them, communicating to them. Don’t do them the disservice of sharing your negative feelings about your former partner with them in a manner that would harm them. 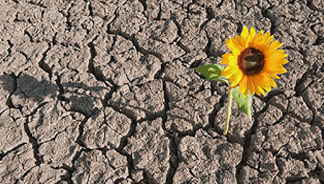 It’s important for children to learn that it is possible to recover and grow, even after setbacks. They need adults to provide them with the role model. Grieve but also embrace opportunities for happiness. Surround yourself with community that will allow you to grow and recover, express your experiences.

Finally, none of this is to say that you shouldn’t be together. I sincerely hope that each couple who walks in for a session with me and says that they want to separate can eventually work things out. Children do best in families that are stable and reasonably free of conflict. But if you think that a divorce is the only option left, then doing so might just be the best thing you can do for your children.