When food becomes your enemy-Eating disorders

Food a friend or foe?

School and college are two places where appearance and body become a priority. There is always pressure to look a certain way, and for many of us, it feels like a beauty pageant day after day. Sometimes the pressure can trigger of major stress, and the last resort becomes food. We manipulate, control, and force our bodies towards size zero, into that tube dress or a those denims that hot girls look so hot in.

It was in class 12 when I discovered eating disorders. I used to share tiffin with a beautiful girl, who was intelligent and popular. I spent hours wondering how my life would turn out with her kind of beauty. We shared meals our moms gave us, happily chatting and eating. Suddenly one day Danny announces she’s going on a diet. Her tiffin would be eaten by me while she munched on something called water biscuits, or funny smelling seeds called flax. I could make out she was hungry, but she wouldn’t touch her food. As the days went by, I noticed Danny becoming pale, skinny and losing her focus. I thought her laughter sounded a bit fake and shrill. I confronted her on this and asked her why she had stopped eating.  Danny got defensive and said I should mind my own business. After all, she doesn’t want to be fat like me. Soon she began to avoid me, sleeping off in class or disappearing during lunch break. I let it go. 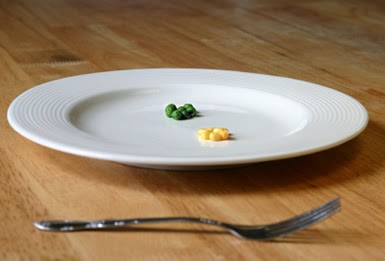 In a few months we heard that Danny had been hospitalized. I went to visit her and found out she was suffering from severe malnutrition. She looked haggard and exhausted, not like the fresh 18 year old she was. A ghost of her former self. She dropped out from school and began her journey towards healing.

Today Danny is a healthy  33 year old woman who looks good and has a great relationship with food. 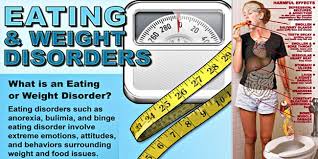 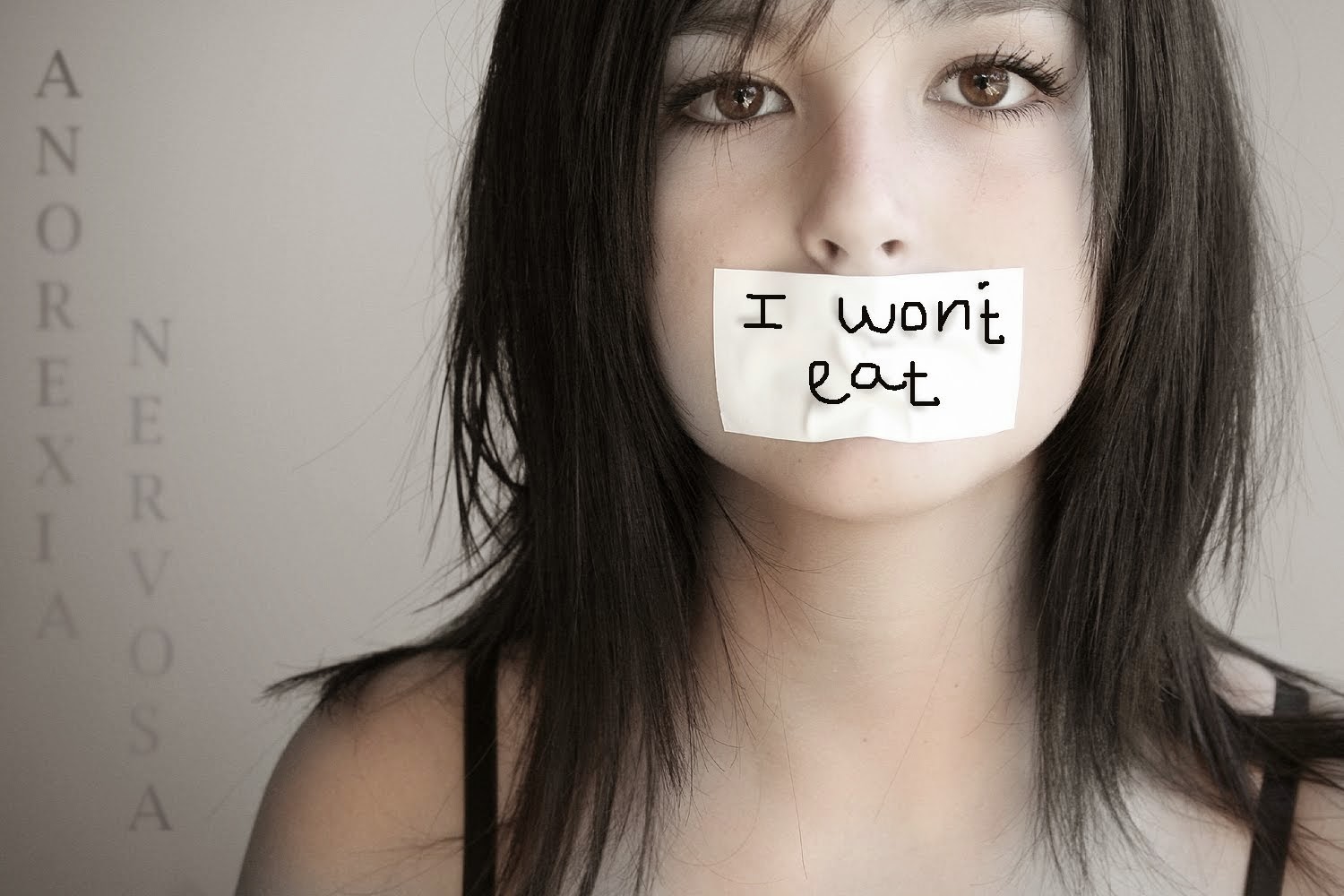 Individuals suffering from anorexia nervosa become terrified of gaining any weight. Food and weight become obsessions. For some, the compulsiveness shows up as strange eating rituals or the reluctance to eat in front of others. Some even prepare lavish meals for friends and family but refuse to eat. This is not your occasional diet that goes wrong by the end of the day. This is sustained dieting which includes extreme measures to lose weight like pills, laxatives, excessive exercise, and rigid portion control. 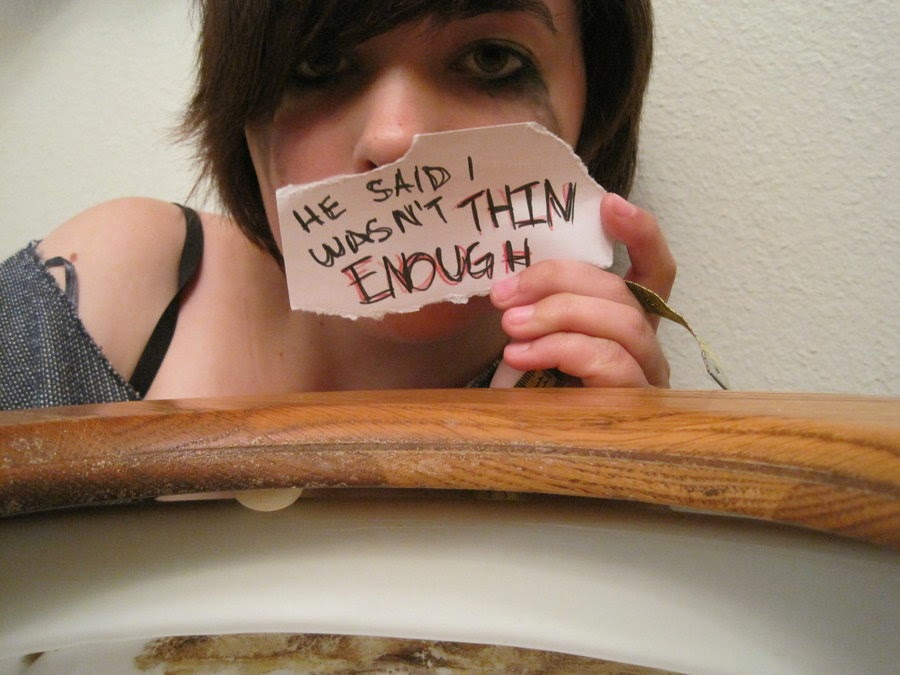 Ingesting food and then purging in order to lose weight. Bulimia is an extremely serious eating disorder that left untreated can severely harm quality of life and result in the following conditions: 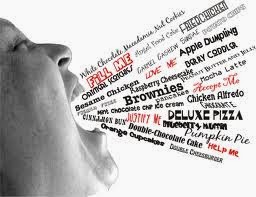 We all know the feeling of over eating. Having to change into loose pajamas or nodding off for a long afternoon nap. But binge eating is different from normal appetite increases or overeating on festivals. People with a binge eating problem eat unusually large amounts of food on a regular basis. They often eat quickly, do other things while they eat (like watch TV or do homework), and don’t stop when they’re full. 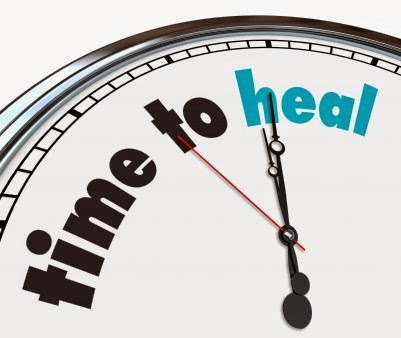 If you or anyone else has a troubled relationship with your food or body, seek professional help. Eating disorders can kill and leads to long term health problems, often accompanied by depression, OCD, anxiety and Post Traumatic Stress.

Eating Disorders can be cured and a psychologist will help you maintain your ideal body shape while having a healthy relationship with food. 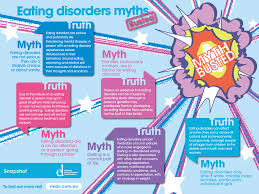