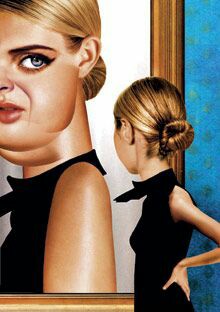 When the Mirror Lies

A few days back, I came across a video of actress Illeana D’Cruz talking about her struggle with Body Dysmorphic Disorder. The comments on the post varied from people applauding her for having the courage for talking about it to some very very hateful comments about how a perfectly thin woman was faking a disorder and being vain just to seek public attention.

That got me thinking about how we need more awareness about it and hence this article.

When I think of BDD, I think of a disorder that is so under-recognized, yet completely paralyzing.

So, what is Body dysmorphic disorder?

BDD is a condition in which one can’t stop thinking about one or more perceived flaws in their appearance. A flaw that, to others, is either minor or not observable, but the person may feel so ashamed, uncomfortable and anxious that they may avoid social situations, check their appearance in the mirror for hours at length, exercise for prolonged periods of time, starve themselves or even go on to get multiple cosmetic surgeries. It’s a mind that hates its body.

Signs and symptoms of body dysmorphic disorder include:

▪Preoccupation with physical appearance, similar to anorexia nervosa and bulimia

▪Feeling extremely self-conscious and maybe refusing to appear in pictures

▪Comparing appearance with that of others

▪Avoiding social situations due to the fear of being judged

▪Being so preoccupied with one’s appearance that it causes major distress or problems in your social life, work, school or other areas of functioning

For example, someone suffering from BDD might “cope” by running 7kms at a stretch every day to burn off every calorie they have consumed, and then someone could compulsively shop and end up with 10 different concealers to hide the “grotesque” acne on their chin or go from eating everything to nothing judging on how they’re feeling about themselves that week. 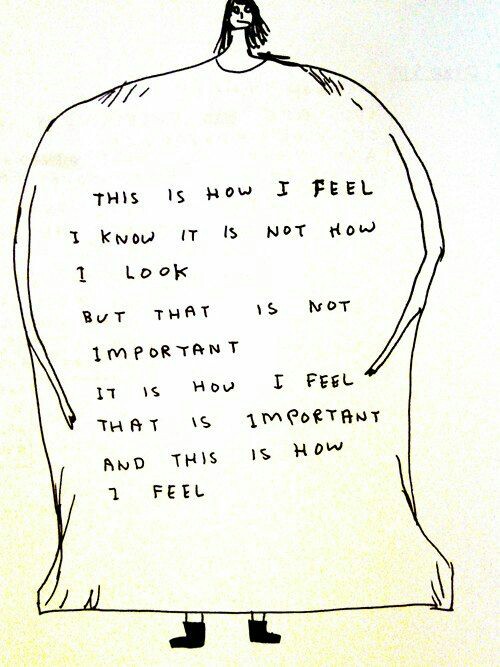 BDD is a seriously devastating disorder that ravages a person’s self-esteem; so painful it makes even the most beautiful person see themselves in a distorted way. It typically starts in the early teenage years and it affects both males and females. An obsession that body build is too small or not muscular enough (muscle dysmorphia) occurs mostly in males.

It’s like having a mosquito in your ear — a buzz from the moment you wake up to the moment you go to sleep. Every waking hour is torture and the negative, attacking thoughts never stop.

BDD is not vanity! What I hear all the time -doesn’t everyone feel bad about some part of their appearance? Yes, many people do have concerns how they look in general but what differentiates a person with BDD is the excessive and marked preoccupation with a perceived defect that interferes with their daily functioning.

Education and destigmatization will help people understand this disorder that has the highest suicide completion rate of any other mental disorder.

Lets make sure people with BDD do not suffer in silence anymore. Help is out there and BDD is treatable.