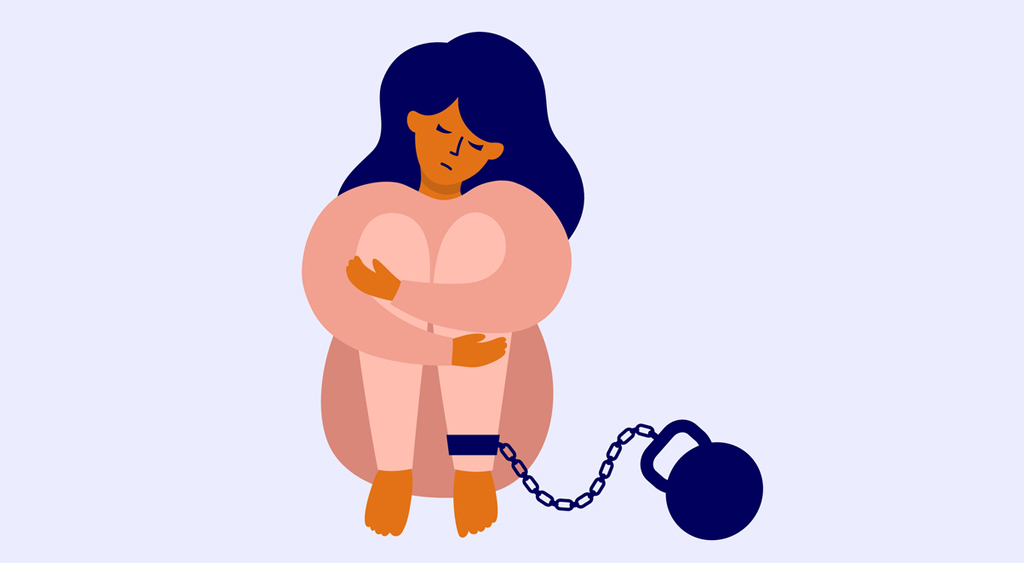 Why Do You Feel Guilty When You have Done Nothing Wrong?

Do you feel guilty, about literally EVERYTHING?

We experience Fake Guilt when we feel guilty as a result of something we’ve done, even though nothing we did was actually wrong, immoral, or otherwise unethical.

1.Someone projects guilt on you

Sometimes we feel guilty that it is not ours. Have you ever said or heard someone say,” they are making me feel guilty”? This can happen directly, like someone blaming you for something you didn’t do or indirectly by someone expressing frequent disappointment with you.

What feels like guilt to you is someone else avoiding taking responsibility for their choices, behaviour or emotions.

2.Guilt as a defence against helplessness

This happens often with trauma survivors who often claim themselves as if it was their fault and they should have had control. Trauma survivors often trade feelings of disempowerment for guilt. It is difficult to admit that we have no control over certain situations.

We all have an “inner critic”, but some of us have a much louder, harsher one than others. What your inner critic sounds like (and the stories it tells) has a lot to do with the kinds of messages you received growing up.

Many religious traditions rely on feelings of guilt as a result to indicate that a person has done something wrong. you are taught to feel guilty for normal thoughts, emotions, sexual desires and behaviours. There is a constant fear and guilt of not living a “godly” life and burning in hell for all eternity. This kind of normal guilt in religion turns into an immense psychological trauma from many.

The first step to overcoming guilt is the realisation that it’s not your burden to carry. Acknowledge why it’s there, and be compassionate with yourself.